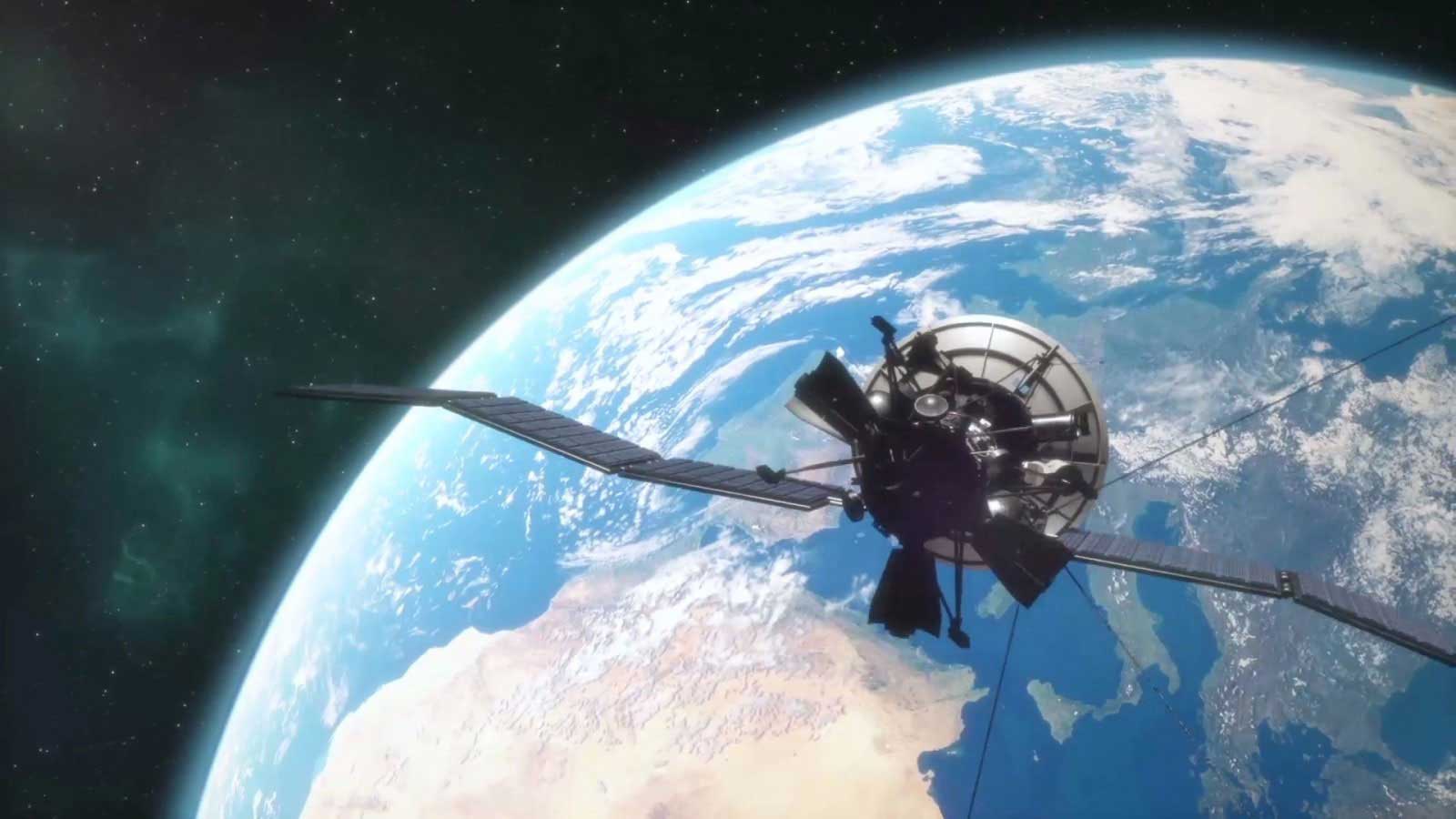 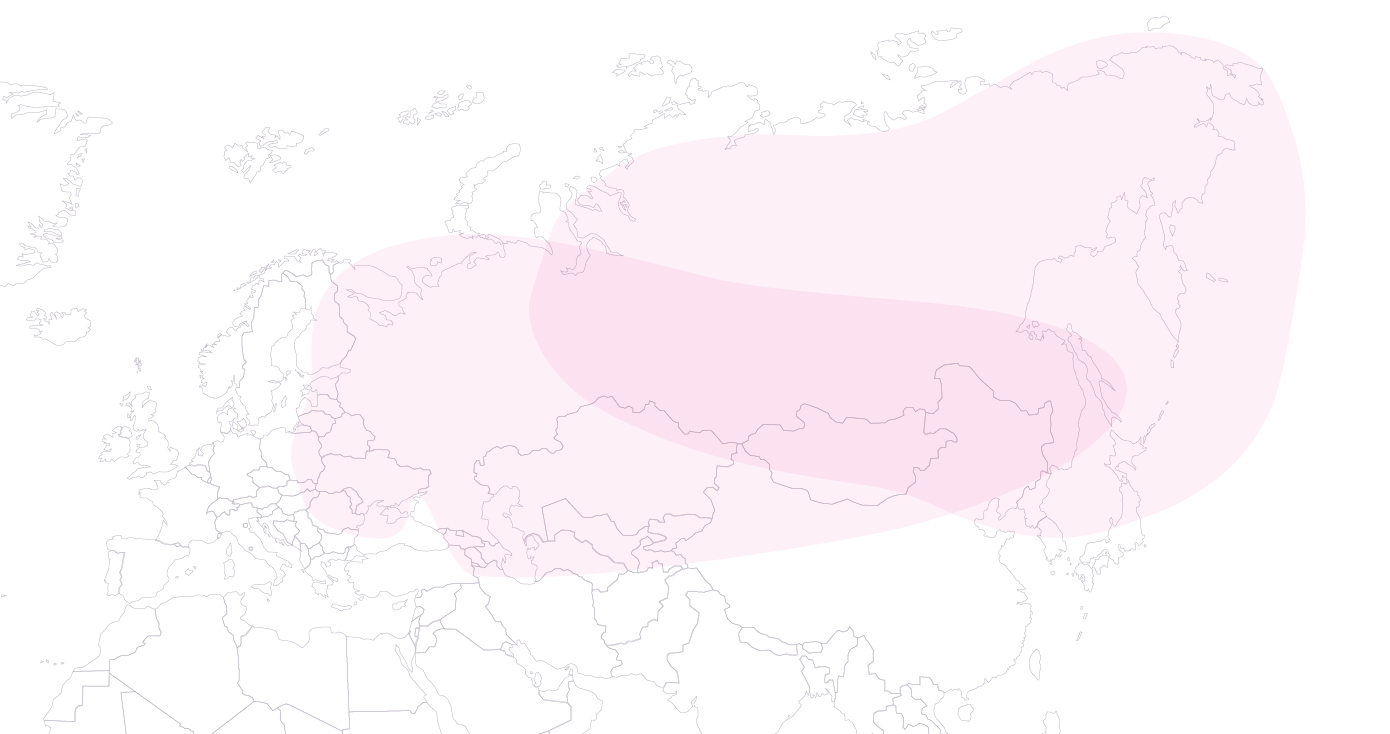 Driven by 2 spacecrafts – Express-80 and Express АМ5 – signal could be immediately delivered to anywhere in Russia and CIS and distributed to cable networks operators.
All platform units are connected with ground links
Our team
Аll specialists 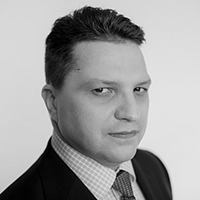 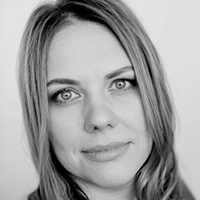 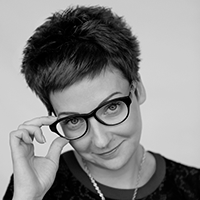 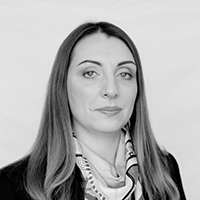 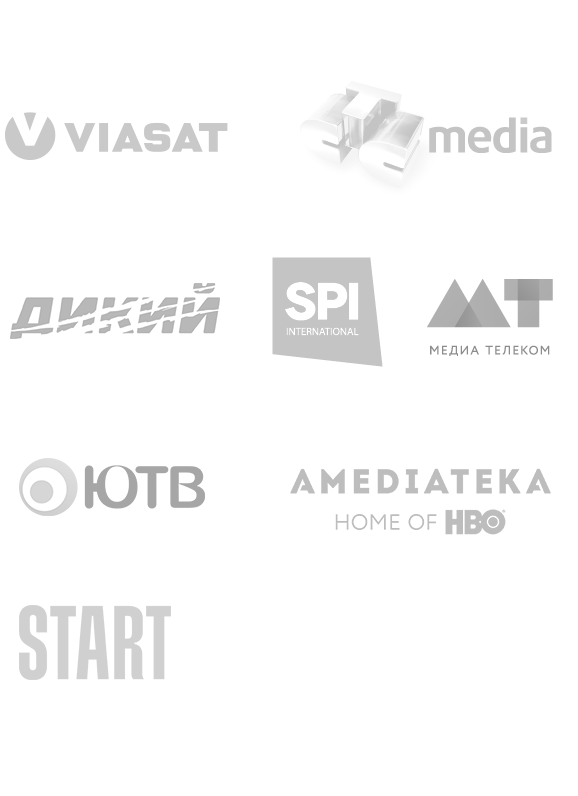 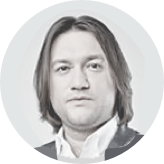 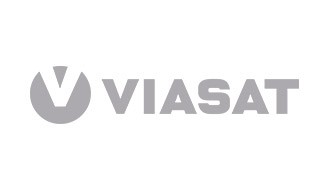 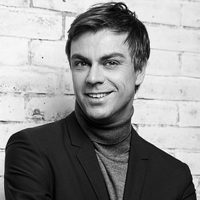 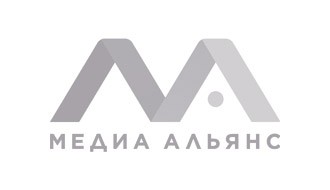 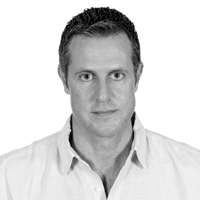 «We are pleased with our established cooperation with experienced partner»
Murat Muratoglu, Head of Distribution MENA, CIS, Bulgaria, Turkey, Greece, Baltics, APAC
Orion Group of Companies – is one of the leading and the most dynamically developing DTH-platforms in Russia. The Company has become a strategic partner for launching seven television channels of SPI holding in the Russian market. The area of the Company’s responsibility includes licensing, uplink to the satellite, compliance with Russian law, other technical services, including graphical overlay, distribution of the channels in the packages of «Telekarta» DTH platform and to cable operators. We are pleased with our established cooperation with such experienced partner and are happy to present high quality content for Russian viewers’ entertainment. 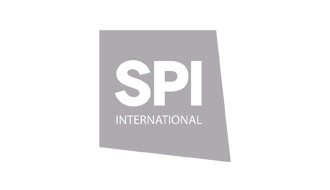 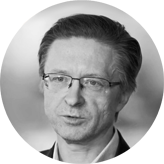 «We highly evaluate the potential of our partnership with Orion Group of Companies»
Sergey Plotnikov, CEO of Sony Pictures Television Networks in Russia and CIS
On the international market the Company has established itself as a truly professional partner, capable to solve any technical issues related to channel production or distribution. The level of provided services fully complies with international standards of the television industry. 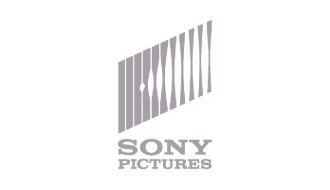 ● Playout service launch for international broadcasters
● HbbTV-services and direct broadcast satellite launch
● Opening of “Orion Connect” call center that serves subscriber base of “Telekarta” and provides services for external clients
● More than 3,15 million of subscribers are brought in

● B2B growth – more than 300 channels on the platform
● Orion serves as a technical platform for Georgian operator SuperTV
● More than 2,95 million of subscribers are brought in
● “Telekarta Online” service is launched

● Speedy progress of DTH project – more than 2 million of subscribers are brought in
● Satellite broadcasting from 3 spacecrafts: Intelsat 15, Express AM3, Horisons 2
● Far East spacecraft replacement for Express AM5

● 537 thousand of subscribers are brought in
● Satellite broadcasting from 2 spacecrafts: Intelsat 15, Express AM3
● Subscribers transferred from Express AM2 due to breakdown

Orion Group of Companies has become a prize winner of the annual award «Consumer Rights and Quality of Service» in nomination of «Retail Services»/ «Best Pay TV». Jury has highly appreciated the best quality provided by “Telekarta” to the millions of subscribers across the country.

Orion has become a prize winner of the annual award «Regional development. Best practices for Russia» in nomination of «Internet. Communication. Telecommunication». DTH project driven under Telekarta brand was recognized as an important part of distant regions’ infrastructure.

Orion Group of Companies was awarded in «Best call center» nomination. «Orion Connect» call center was opened in 2016 in Penza and received high marks by the experts.

Telekarta was awarded by «Trademark #1 in Russia» award in nomination of «Satellite television». Annual award that significantly represents consumers’ trust level for brand and brand valuation exists since 1998 in Russia.

Orion has won «Russian Innovation Time» in nomination of «Technological innovation of the year». Satellite media platform with the widest coverage area and greatest number of broadcasted TV channels was awarded an honor in Dec, 2016. 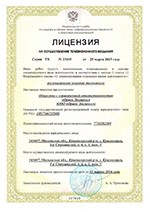 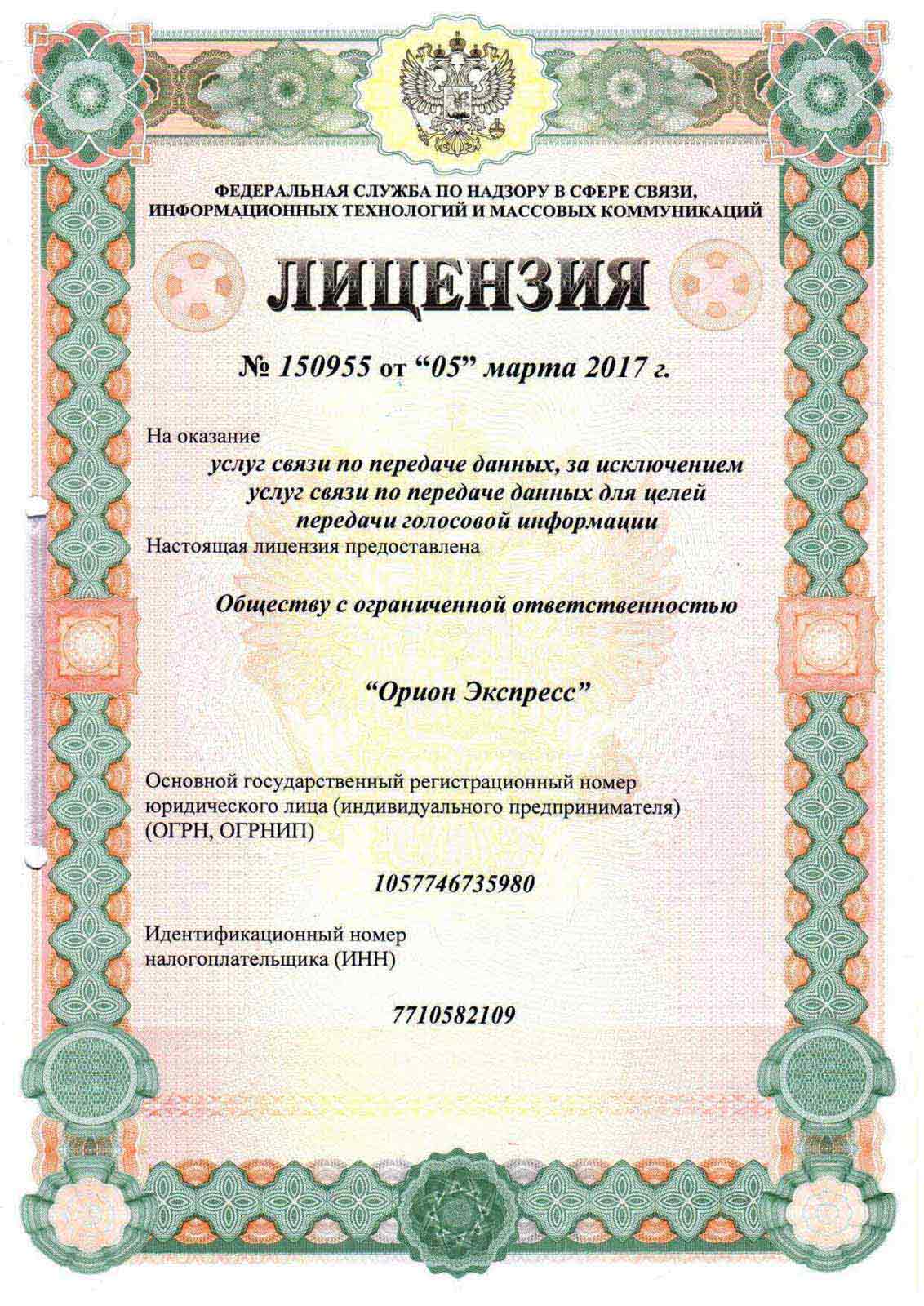 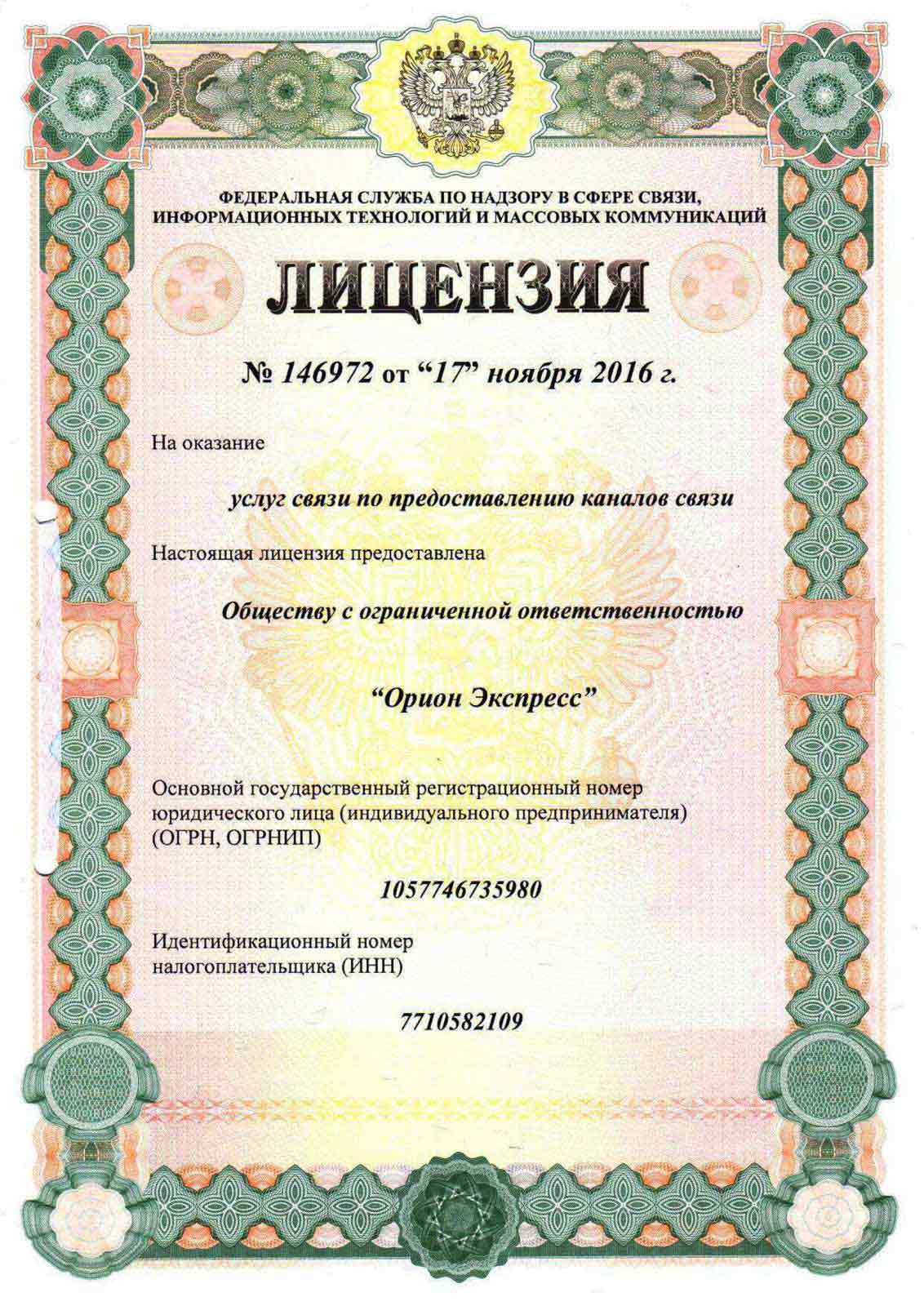 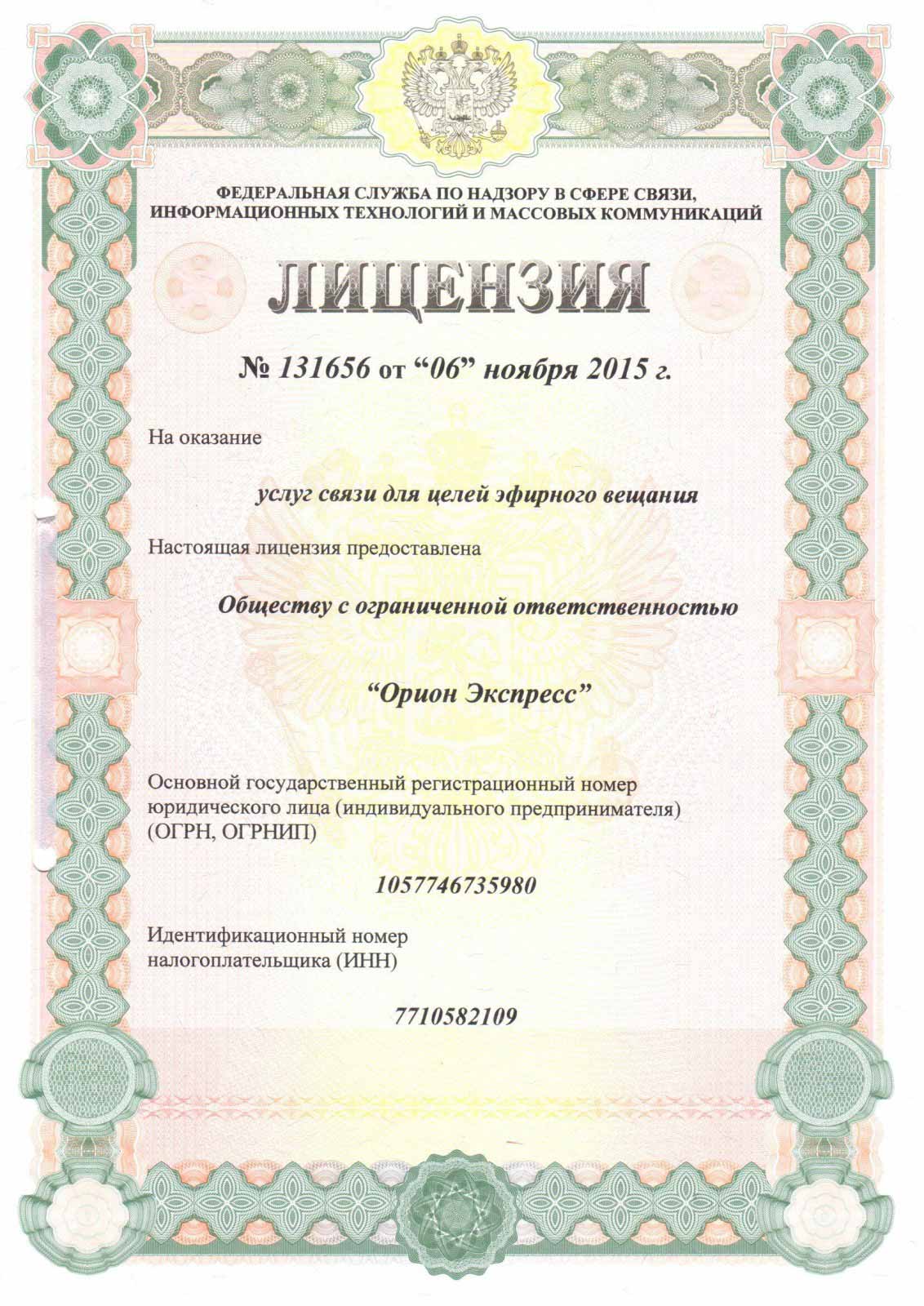 License for providing communication services for the purposes of broadcasting No. 131656
Still have any questions?
We will be happy to answer them.
Thank you
for contacting us.
Our manager will contact you shortly.