Creating a Local Version of the TV Channel

For international TV channels that are about to enter Russian market

Orion provides the fullest list of channels versioning and content localization services for further broadcasting at Russian and CIS markets. You can choose services which are suitable for you now.

Channel localization is the final step before channel premiere to viewers, who always wait for something new and interesting. 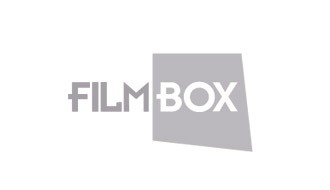 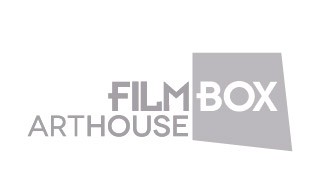 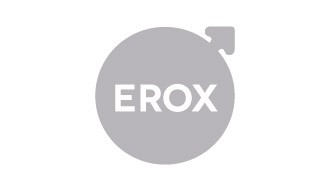 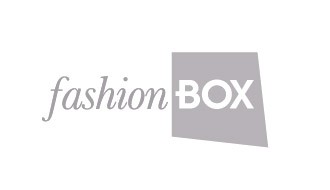 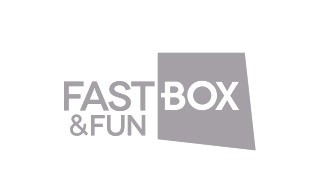 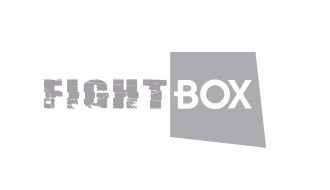 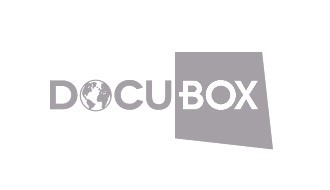 We work with market leaders and independent television channels always meeting high service standards. We are glad to present one of the major global media-company SPI International, to which Orion renders the most comprehensive list of localization services.

Learn about working with us in the Projects section.

«Adaptation and versionin, licensing and distribution - we will do everything as if your TV channel has always existed in Russia and the CIS countries!»

Orion service model is built on the design-kit concept – the client selects the required services.

Graphic channel design to comply with operation requirements for broadcasting in the country (Russia, Kazakhstan and other countries), including

Channel delivery to Russian and CIS TV-operators via

Distribution (sale) of the localized channel/content to the Russian and CIS markets.

We offer you various of versioning and localization services.  Only you decide what you need now and what is your plan for future.

We do our business successfully both with the market leaders and independent companies.

Our best technical, legal and creative forces will work on your  project.

We are aware of the current market state of things and do press on the optional services when they are obviously not required. It always makes the overall project reasonable and comprehensible.

Still have any questions?
We will be happy to answer them
Thank you
for contacting us.
Our manager will contact you shortly.