For many years, Detsky Mir has been winning the hearts of viewers all over the world. The base of the channel consists of the best Russian feature films and cartoons for children. The channel has no limitations: it gives great joy to the audience of all ages and is suitable for family viewing.

Detsky Mir contains a large number of good cartoons, such as «Umka», «Gena the Crocodile», «Cipollino», «Winnie the Pooh» and fascinating feature films, such as «Kingdom of Crooked Mirrors», «The Adventures of Electronic», «Visitor from the Future».

The channel contains only the best films and cartoons, which carry only positive aspects and teach mutual understanding and good attitude towards each other. 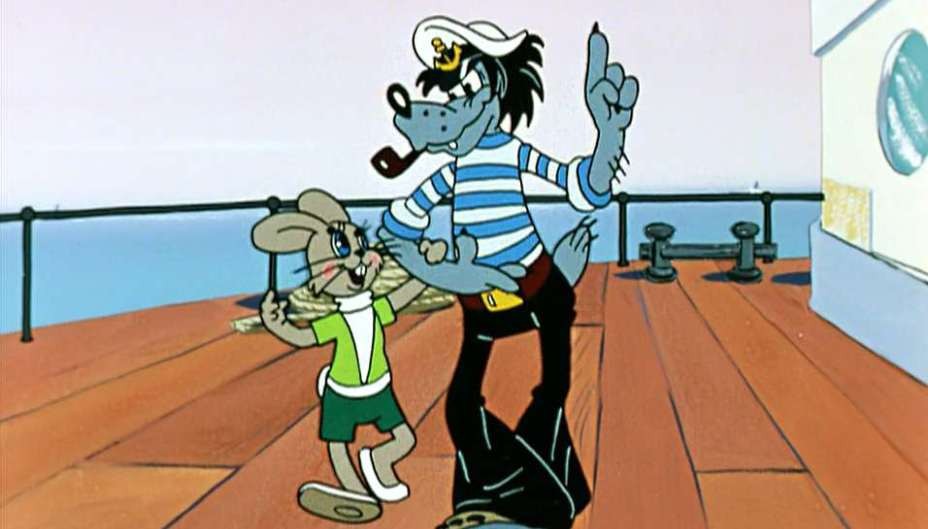