Football is a Russian satellite thematic 24-hour TV channel dedicated to the most popular game in the world. The channel began its broadcasting in 2007 and has become unique, thanks to 24-hour broadcasts of football events. For several years now, the TV channel has been giving TV fans the opportunity to enjoy the greatest game of all times and nations. Football channel broadcasts matches of European championships — Germany, Spain, England and Portugal.

Live broadcasts cover up to 30% of airtime. Football TV channel has exclusive rights to broadcast the Real Madrid club channels, Chelsea London and Bayern Munich, as well as the Portuguese Championship. All programs are adapted for Russian-speaking audience.

Among the popular programs: «World of Football», which about past championship rounds, «Football Legends» — about the best football players and great coaches, «This day in past seasons» — broadcast of matches that took place that day years earlier, «Club News», «Player Profiles», selection of the best goals and moments, and much more. 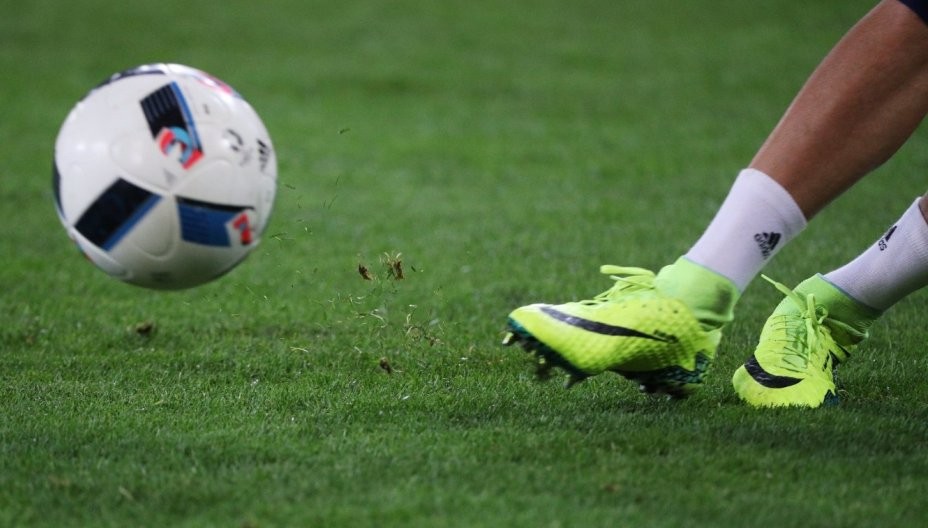